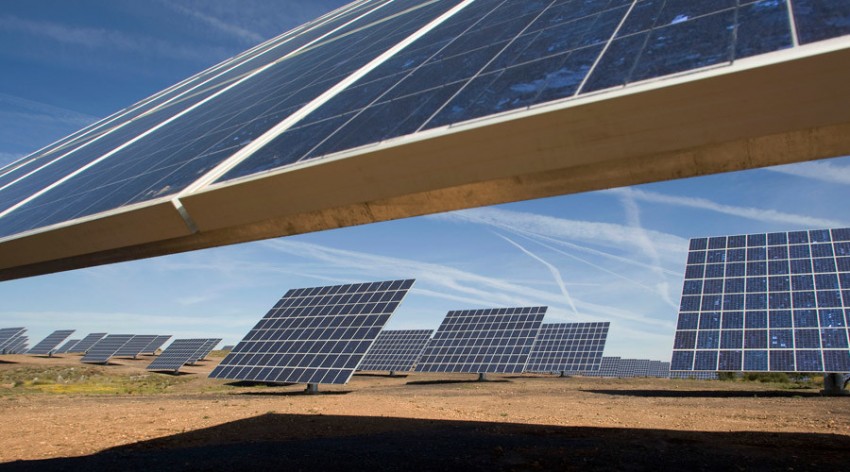 The purpose is to enable us to harness more of the solar energy that’s generated during the day, when demand for energy is low, and release it onto the network at the morning and evening peaks,” said a spokesman for UK Power Networks, the UK’s biggest network operator.

There are close to 900,000 homes with solar PV panels, but this energy can rarely be used in times of peak demand. It is estimated that the National Grid spends £1bn a year on balancing the demand and supply of energy.

Joe Warren, Powervault MD said “Currently, they pay that money largely to big power stations, but in the future we’ll move to a scenario where it also goes to a collective of batteries. Tesla’s arrival last year raised consumer awareness, but there’s definitely room for a British energy storage player.”

Read the article in the Guardian

Bloomberg – “the race for home energy storage heats up”