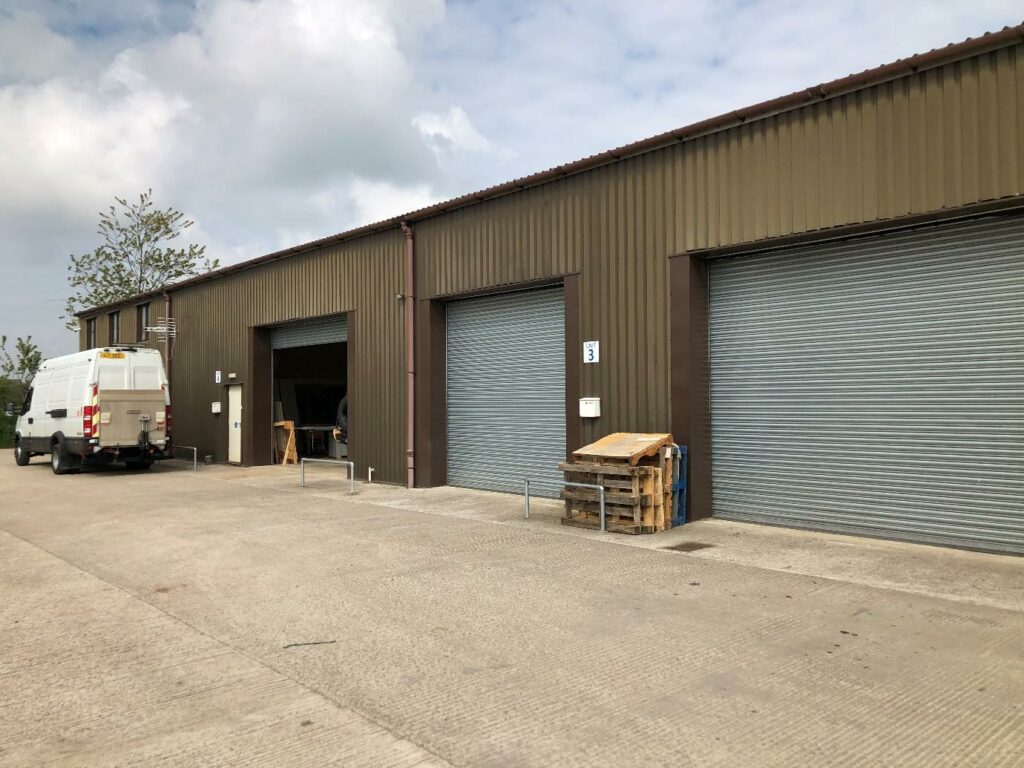 Tawmix Recycling Ltd own a 10,000 sq ft facility in West Brushford, Winkleigh, which they have developed into 5 industrial units, 2 of which they occupy themselves. The site has a single 3 phase supply which is sub-metered for each of the units. Tawmix owner, Julian Tolley, has always looked at reducing the carbon footprint of their activities and approached Devon-based solar PV and storage specialists GMEC to look at options for this site. Tawmix provided the half hourly meter data of their last 12 months consumption. Based on this data GMEC, working with smart energy storage manufacturer Powervault, proposed a system of 30kWp of solar PV and 48kWh of battery storage. 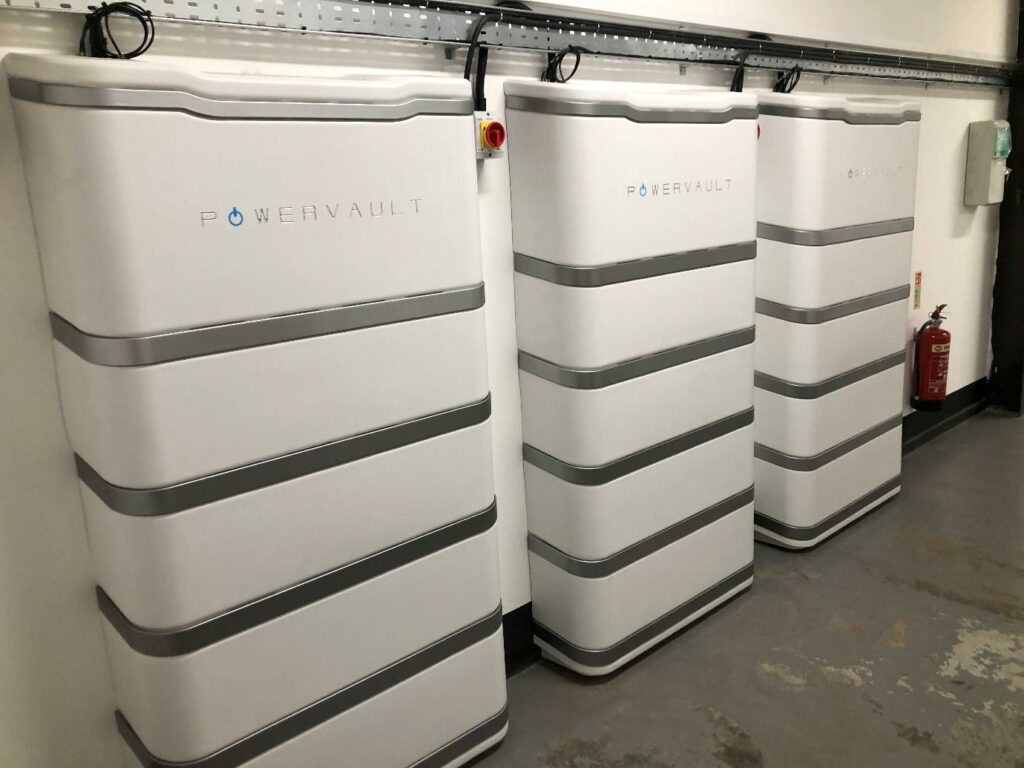 Since the installation date in February, the combined solar and storage system has supplied approaching 40% of the site’s total electricity consumption and over 90% of the solar PV generation has been consumed on site in line with expectations. An additional benefit is that the complete solar PV and storage system qualifies for the current 130% capital allowances thanks to HM Treasury’s  super-deduction scheme for investments made up until the end of March 2023.

Julian Tolley comments: “The solar PV and Powervault storage system was installed on time and very neatly by GMEC and is performing exactly as per our expectations. Based on the evidence so far, this is proving to be a really good investment.”