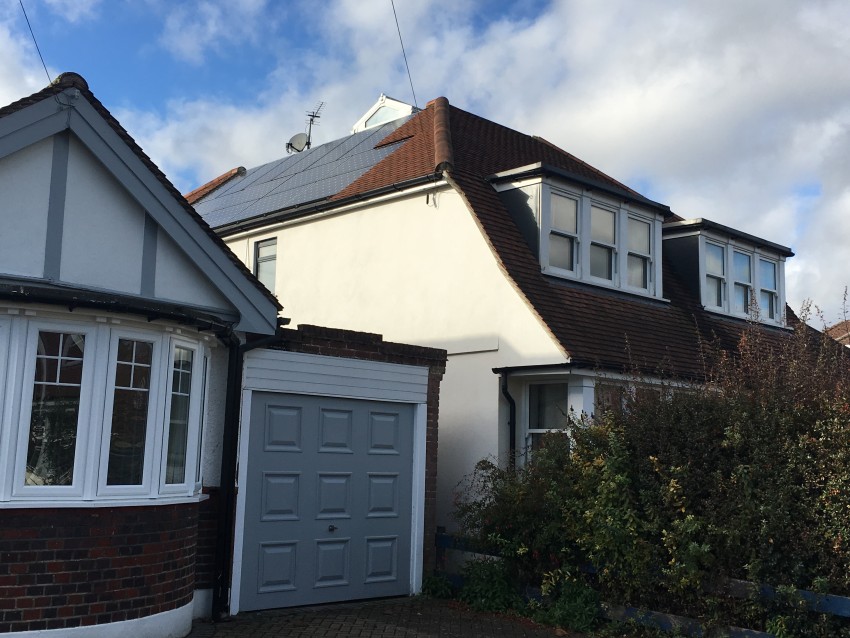 Powervault and Solar Power Portal are delighted to announce the winner of a 4kWh Powervault storage system following a survey which uncovered burgeoning confidence in next year’s UK storage market.

In October Powervault partnered with SPP to conduct a survey of the UK market to gain insight from the industry into the development of the nascent energy storage market. One lucky respondent to the survey was picked at random to win a 4kWh Powervault system. More than 200 installers participated in the survey, and we can now reveal the winner to be Andy Powell from Greencap Energy, who installed the system on his own home last month to act as a proof of concept and a means of proving to customers the benefits of energy storage.

Solar Power Portal went along to view the installation and talk to Andy about his thoughts on the prospects for energy storage in the UK. Initial results from the survey have meanwhile pointed towards growing confidence that 2017 will be a breakthrough year for energy storage systems, and the time at which they start to really contribute towards an installer’s bottom line.

While 50% of respondents said they had not yet completed a domestic storage install, more than two-thirds (68%) said they were now advertising the technology in anticipation of increased interest from consumers. A significant majority (89%) were generating leads from previous and existing customers, with lithium-ion and lead acid batteries predictably leading the way in the technology stakes.

Of the 200+ respondents, more than a third (34%) said they were confident of installing as many as 25 systems over the course of next year, while a further 15% were more bullish and backed themselves to install at least one a week.